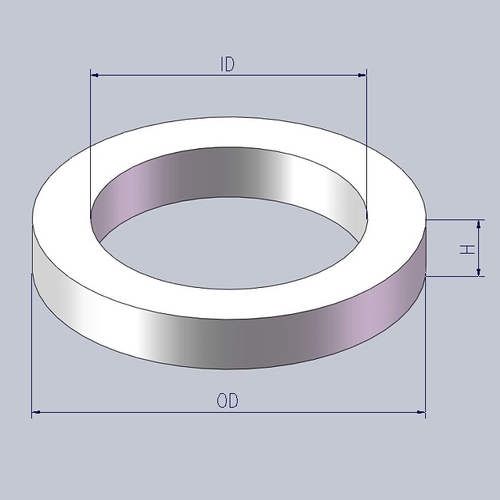 Tungsten carbide is a chemical compound comprising equal parts of tungsten and carbon atoms. Basically, Tungsten carbide is a powder of grey color, but by pressing it can be given several shapes for utilization in cutting tools, abrasives, industrial machinery, armor-piercing rounds, other instruments and tools, and jewelry. Tungsten carbide ring for mechanical seal are quite abrasion resistant in comparison to traditional steel rings. So, these are widely taken to seal the mediums like oil, corrosion, water, other mediums with solid granule in pumps and valves. These works well in the temperature range between -30℃ -500℃.

The material grade of tungsten carbide: 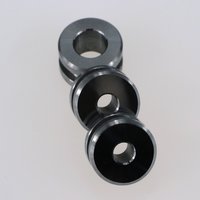 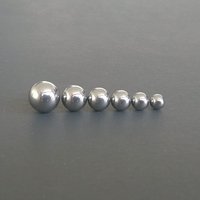 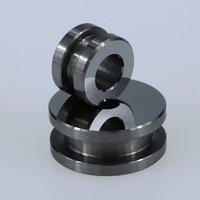 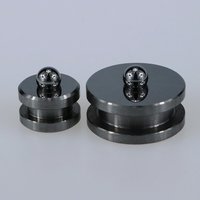 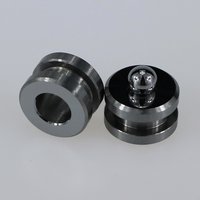 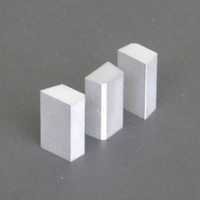